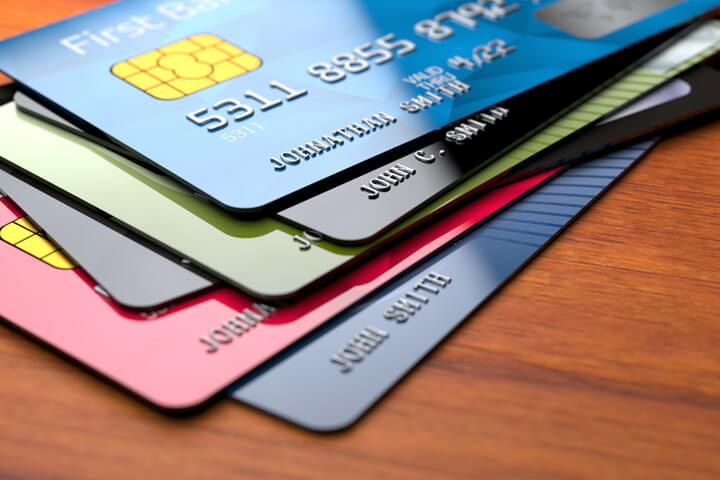 Has it ever happened to you that you need money, but you don’t know the cheapest way to borrow it? Have you ever missed a good business case because of inaccessibility to cash in that period of time? When people need money, attempting to get a Line of Credit may be the last thing that comes to their minds. A loan request from friends or relatives, using the credit card balance, applying for a traditional loan from a bank with a fixed or variable rate of interest or even the worst, applying for a loan from the institutes that provide short term loan in exchange for a paycheck (payday lenders). These are all things that come to peoples’ minds in order to get money before applying for a Line of Credit.

Most of the businesses have been using Line of Credit to meet the needs of working capital or take the strategic chances of business for years. However, Line of Credit has never been that well-known amongst ordinary people. One of the reasons for this matter might be the fact that the banks usually don’t advertise for Line of Credit and it doesn’t come to potential borrowers’ minds to ask about it from the bank or apply for it, while Line of Credit is one of the cheapest and the most suitable ways to get the required money in the hurry (if the bank grant it).

Line of credit is granted to the creditworthy clients by the banks, financial institutions, in order to solve the liquidity issue. This credit is often called the personal Line of Credit and it is usually more economical and its interest is much lower than the other available credit instruments such as credit card.

Some of the Line of Credit’s characteristics are as follows:

· Line of Credit has a maximum amount that the owner of it can get up to this amount if it’s needed and repay that immediately or later. As long as you don’t use Line of Credit and do not withdrawn money from it, you won’t need to pay any interest for it. In fact, owning a Line of credit will be a kind of assurance or support for you when the day you may need the money comes, even if you don’t have a use for it today. Remember, it is better to get the Line of Credit at the time that you don’t need it because when you are in desperate need (for example when you’ve lost your job), your application probably won’t be accepted or even if gets accepted, it will be accepted by a relatively higher interest rate than before.

· As soon as you withdraw a part of existing money in your Line of Credit, the interest will be calculated daily. The calculated interest that you have to pay to the bank for using the Line of Credit depends on the amount of money that you’ve withdrawn and the number of days that you’ve withdrawn the money. For example, imagine that you have a Line of Credit with an interest rate of %5 and the maximum level of 25000$. If you withdraw 10000$ of it and repay it in 20 days, you’ll pay interest for 20 days and amount of 10000$. This rate of interest for the above condition will be lower than 28 dollars!

When you use your Credit Card for your daily purchases, the purchase of each item will be added to the total, and at the end of the month (or whenever your statement says), you’ll receive a bill that is the sum of each cost you’ve spent during the month. Most of the credit cards specify a particular date (due date) that is usually 21 days later than the bill date. If you pay all of your balance (the money you’ve spent) within 21 days after your bill date, you’ll pay no interest at all. However, if you don’t pay all of your balance, you can transfer this unpaid balance to your next bill but you will have to pay interest for the unpaid portion of your balance. In other words, if you pay all of your credit card’s balance at the end of each period (due-date), it’ll seem like you’re using a 21 to 51 days interest-free loan (51 days from your first purchase on the first day of the month to the bill date and 21 days from your last purchase of the month to the bill date).

See above picture as an example. You start spending with your Credit Card at the beginning of month. You’ve spent 824 dollars until the end of January. You’ll receive a bill of 824 dollars on 31th of January. If you pay the whole amount before the due date which is the 21ts of February, you won’t pay any interest to the credit card company. As a result, you’ve practically paid that 10 dollars of the 1st of January 51 days later and you’ve paid the end of month 90 dollars purchase 21 days later without paying any interest; that is, in effect a 21 to 51 days interest-free loan. However, it’ll be really hard if you don’t pay even a part of 824 dollars and transmit it to the next bill. You have to pay interest for each day that you haven’t paid the balance at the high interest rate of credit cards which is mostly something about %20 (yearly).

To know how much your daily credit card’s interest is, divide its yearly interest by 365. A casual interest rate that all credit cards have in Canada is %19.99. For better understanding, attention to the following example.

There is something you have to know about the Line of Credit. Although LOC interest rate is usually much lower than Credit Card, the interest is calculated as soon as you withdraw the money.

Eventually, in order to understand which way is best for you to borrow money, you should know what the length of time you will need that money. If you borrow the money for a long period, it’ll be better for you to use your Line of Credit but if you need the required money for a short period (within 21 to 51 days), for example, buying furniture or paying bills, and you’re going to pay the bill in full (for example you’re going to get your salary), it’ll be better for you to use your Credit Card and repay it in the bill payment day to use your credit card without paying any costs or interests.

Tip: Pay attention, interest-free payment (grace period) of the money that you’ve spent by your Credit Card will be valid if only you use your card to buy something with your credit card. If you withdraw the money from your Credit Card account in cash (it is called a cash advance), you’ll have to pay its interest from the day that you withdrew money just like Line of Credit. 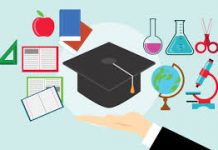 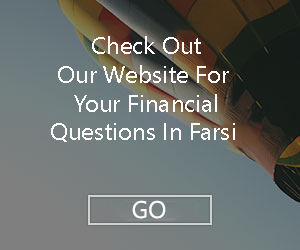